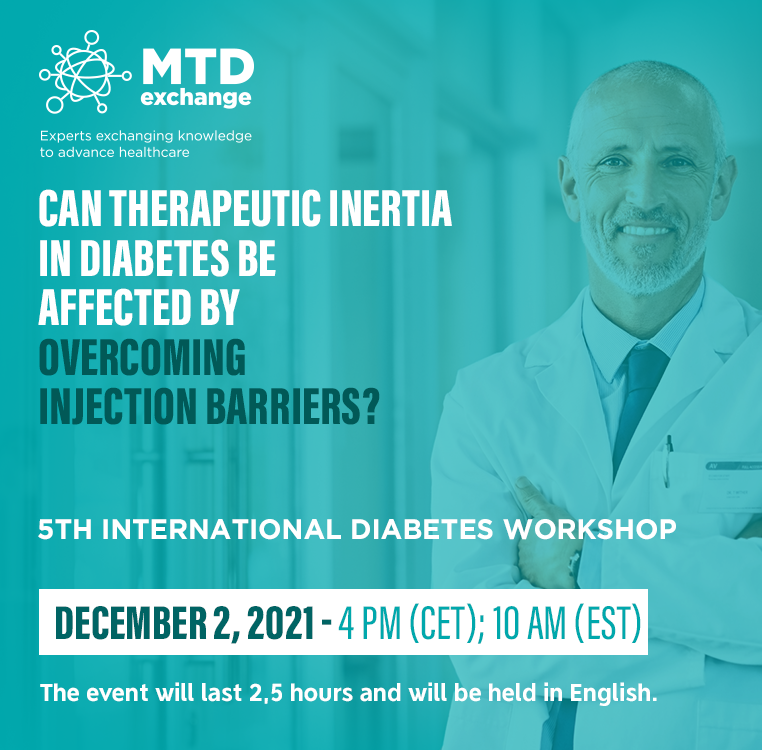 THIS IS A FREE LIVE STREAMING EVENT BROADCASTED IN ENGLISH LANGUAGE. IF YOU ARE NOT ABLE TO ATTEND, PLEASE REGISTER IN ADVANCE, SO THAT YOU’LL WATCH ITS RECORDING AT YOUR CONVENIENCE THEREAFTER.

During this workshop our panelists will examine the subject of overcoming injection barriers that may contribute to therapeutic inertia, in a patient-centric manner and potentially impacting future health outcomes. Hot topics will also be discussed from lipohypertrophy, continuity of care, & COVID-19 hyperglycemia induced diabetes management.

A recording will be made available post-event for all registrants on MTD Exchange portal.

MTD Exchange is made feasible by MTD Group: it brings to life the Group’s commitment to offer both consumers and healthcare professionals a broad spectrum of innovative medical devices and personal care solutions, combined with practical education and experience to continuously improve healthcare, make it accessible, safe, reliable and simple.

This event will be hosted online. All registered participants will receive an email with a link and instruction how to participate. 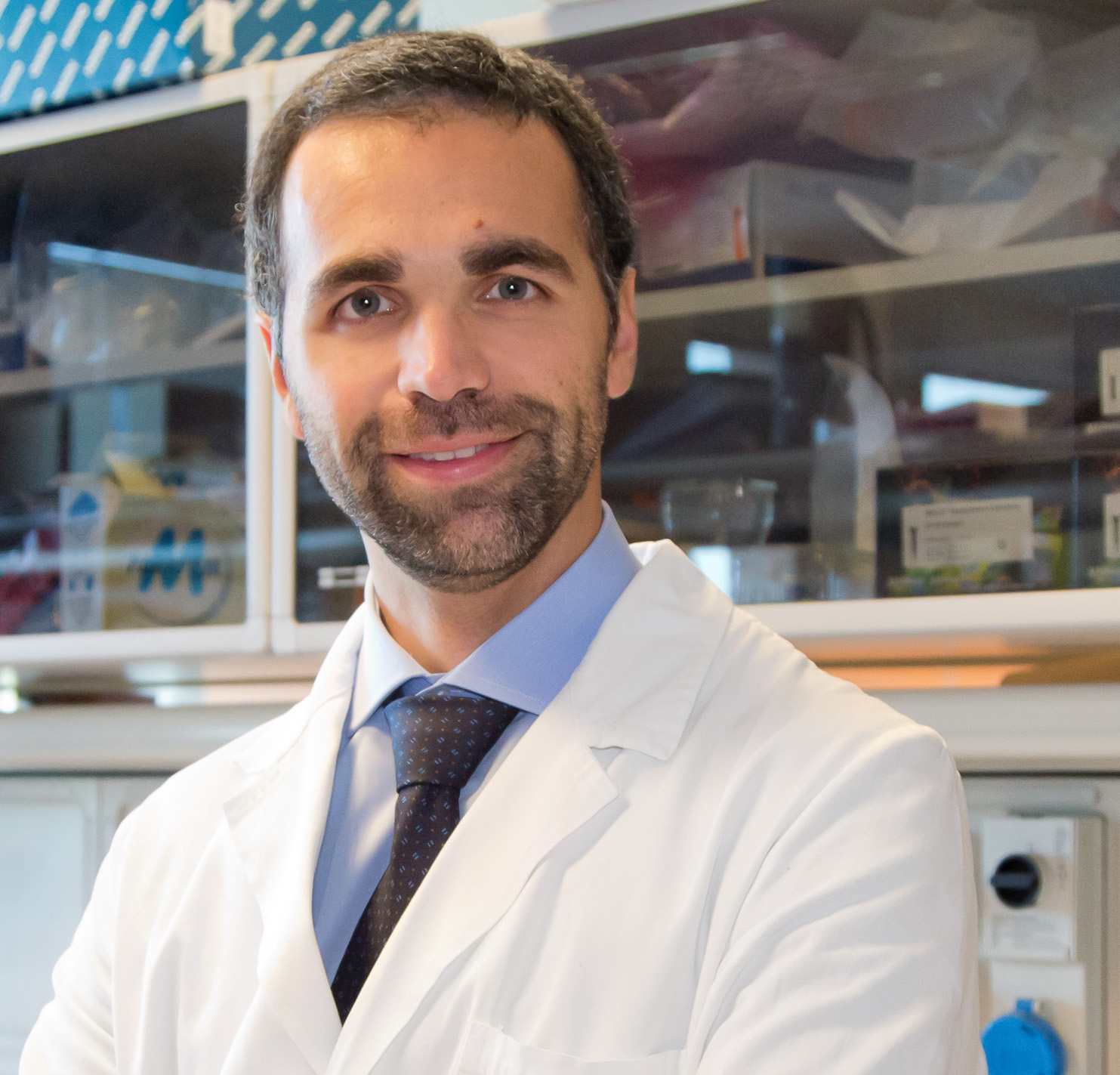 Dr Ernesto Maddaloni is currently Assistant Professor of Endocrinology and Diabetes at Sapienza University of Rome, Italy. His research interests focus on the study of aging adults with autoimmune diabetes and the interplay between vascular complications, bone health and autoimmunity.

He joined the Vascular Cell Biology Section of the Joslin Diabetes Center (Harvard Medical School) for a Post-Doctoral Research Fellowship in 2014 and the Diabetes Trial Unit of the University of Oxford in 2017 as a mentee of the European Foundation for the Study of Diabetes (EFSD) Future Leaders Mentorship Program, to actively pursuing his studies on clinical diabetes, cardiovascular outcomes and novel diabetes complications.

Dr Maddaloni has been a study investigator and coordinator for several national and international clinical trials and has published as lead author in several top-ranked peer-reviewed international medical journals (for publication list see: https://www.ncbi.nlm.nih.gov/myncbi/1xGOuoCbV1uAs/bibliography/public/). 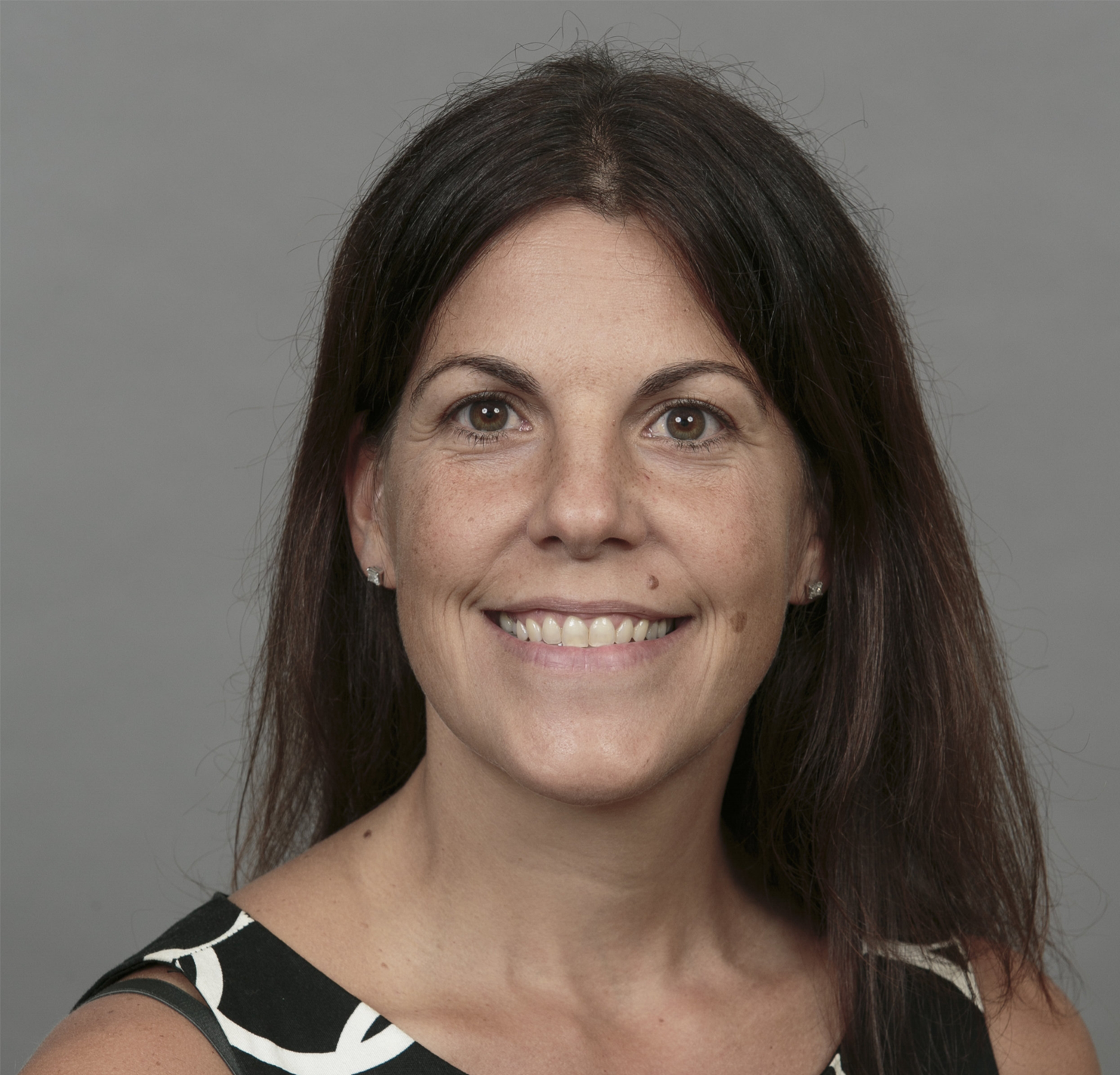 Joanne Rinker is a certified diabetes care and education specialist and Master’s level dietitian. She has her BS and MS in Human Nutrition from West Virginia University. Joanne has been a Registered Dietitian and certified diabetes care and education specialist for over 20 years. Rinker started her career in practice as a quality coordinator for a DSMES service and has been serving people with diabetes and diabetes care and education specialists ever since. She started her public health career with the North Carolina Diabetes Prevention and Control Program in May 2007 through July 2013. During those six years, she worked on the implementation and facilitation of the North Carolina Diabetes Education Recognition Program. As the program coordinator, Joanne was instrumental in building the largest American Diabetes Association (ADA) recognized site in the nation.

In 2012, Joanne was named the American Association of Diabetes Educators (AADE – now called Association of Diabetes Care and Education Specialists, ADCES) 2013 Diabetes Educator of the Year and used that opportunity to spread the word about the relationship between diabetes, hearing loss and depression. She served on the ADCES Board of Directors 2015-2017 and became an ADCES Spokesperson in January of 2016. She is currently the Senior Director of Practice, Content and Learning at ADCES.

Joanne was the North Carolina Public Health Association President 2013-2014, is a graduate of the Bernstein Fellowship 2015 class and has been published and presented on the national level for both ADCES and ADA.

This website uses cookies to improve your experience while you navigate through the website. Out of these, the cookies that are categorized as necessary are stored on your browser as they are essential for the working of basic functionalities of the website. We also use third-party cookies that help us analyze and understand how you use this website. These cookies will be stored in your browser only with your consent. You also have the option to opt-out of these cookies. But opting out of some of these cookies may affect your browsing experience.
Necessary Always Enabled
Necessary cookies are absolutely essential for the website to function properly. These cookies ensure basic functionalities and security features of the website, anonymously.
Functional
Functional cookies help to perform certain functionalities like sharing the content of the website on social media platforms, collect feedbacks, and other third-party features.
Performance
Performance cookies are used to understand and analyze the key performance indexes of the website which helps in delivering a better user experience for the visitors.
Analytics
Analytical cookies are used to understand how visitors interact with the website. These cookies help provide information on metrics the number of visitors, bounce rate, traffic source, etc.
Advertisement
Advertisement cookies are used to provide visitors with relevant ads and marketing campaigns. These cookies track visitors across websites and collect information to provide customized ads.
Others
Other uncategorized cookies are those that are being analyzed and have not been classified into a category as yet.
SAVE & ACCEPT